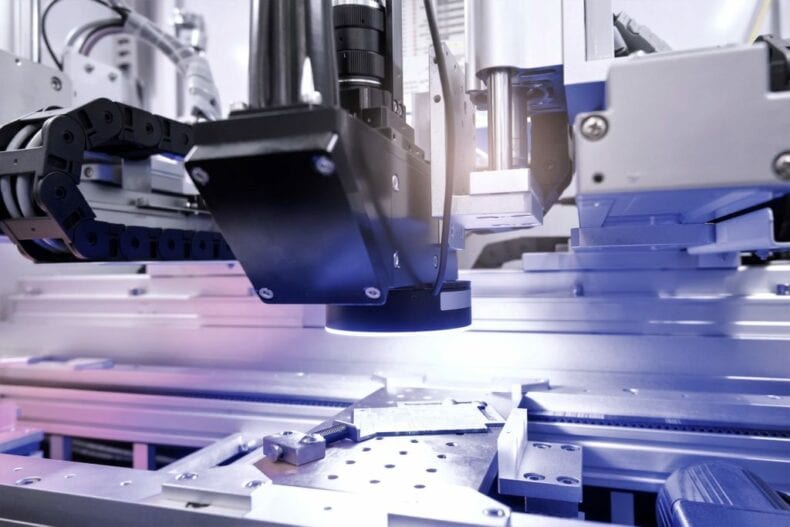 Whenever the media dramatises what the future may hold in a cartoon or TV show, nine times out of ten it is characterised by flying cars, spaceships, and of course robotics. Robots and predictions of the future go hand in hand. Some would argue that this future is now!

Progress within robotics from industrial to domestic use and application has already been made, leading to many technological breakthroughs and advancements. However as robots already exist and are integrated into everything from manufacturing processes to smart home IoT (internet of things) systems, what does the future hold for our robot buddies?

Despite incredible progress in the development of humanoid, or human-like robots, the interest in this facet of robotics has recently lost momentum as the concept of ‘uncanny valley’ rises in popularity. Interestingly, ‘uncanny valley’ is a term that was added to the dictionary in 2016, used to describe the common unsettling feeling people experience with humanoid robots based on their human-like features.

As the original school of thought was to create robots that were more social, appealing, and better able to communicate with humans, it has instead led to a mass rejection of this ideology as the prototypes are too realistic but still unconvincing, in a horror film-esqe manner. 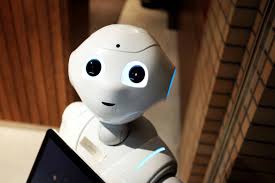 An example of this already being set in motion in 2012 by Rethink Robotics, a US firm that designed a state-of-the-art factory robot named Baxter. The robot featured motion-sensitive eyes that appeared on-screen in a cartoon fashion, avoiding human features while still being able to communicate with human counterparts.

However, L.A.C. CEO, Chris Unwin, comments that “robots will be utilised in areas where humans are restricted through problems such as space restraints or health and safety concerns”. The future is an exciting time for the growth of robotic solutions, and a way to effectively overcome boundaries for humans.

How will developments in AI affect Robotics?

As AI (artificial intelligence) technology advances in terms of sophistication and industrial integration, many have expressed fear of what the future may hold. This includes industry-leading giants such as Elon Musk and Bill Gates, who have expressed reservations about the integration of AI and robotics technology, as it has the potentiality to bring about the extinction of the human race.

These same leaders along with others have called out for a regulatory body to oversee future developments of AI, in order to prevent it from wreaking havoc. This has led to the formation of the Federal Robotics Commission in the United States, as well as requests for government legislation around future projects.

Therefore, the assumption can be made that future developments in AI technology will be more closely monitored, as well as happening at a slower rate than what has been experienced to-date.

Although we already see drones in our day-to-day lives from kids playing in the park, to travel photographers, and even construction workers surveying rail networks. It is predicted that we will see many more of our flying friends in the years to come. 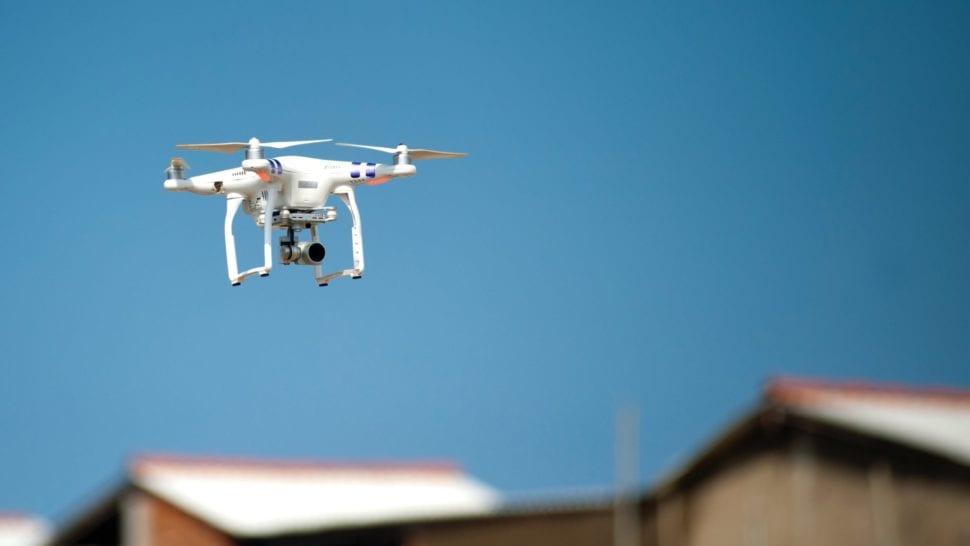 That’s not to say there won’t be potential problems. Drones have already sparked issues from private property litigations to entering airspace above airports and being disarmed by air traffic control. Multinational delivery services such as Amazon have already begun developing drone delivery systems both airborne and grounded.

The defence industry is the biggest proponent of this robotic development, as firms and government bodies already utilise the most advanced unmanned drone aircraft on the market for combat and surveillance. Along with military, other applications for drone development include mass crop spraying, rescue services, and even determining the severity of damage post-natural disasters.

The rise of robotic solutions will be driven by problems due to the restrictions of the human body not necessarily as a direct competitor to humans. Although no one can say for certain what the future may hold, it’s a safe bet that developments in robotics in the form of less humanoid bots, more heavily regulated AI, and an increase of drone activity are not too far from the truth.

How Does a Conveyor Belt System Work?

Advantages and Disadvantages of Mass Production