Advantages and Disadvantages of Mass Production

What is mass production?

Mass production produces standardised goods in considerably large quantities. The term can also be used for describing continuous production or flow production, due to usually being manufactured on sizeable conveyor systems.

The aim of mass production is to ensures that the whole process of manufacturing remains at the lowest cost possible while turning out the highest volumes possible.

Producing products in bulk results in their individual cost being decreased. This allows for a higher profit margin for businesses when all products are sold. Since the Industrial Revolution, the term ‘mass-production’ has gained significant coverage, as it made specific industries, such as food manufacturing noticeably easier.

While this system seems to be the perfect solution for satisfying demand in our highly consumerist culture, one must stop to consider, what are the downsides of mass production? What are the environmental and economic consequences of this process, and does it outweigh the positives?

In this post, we will evaluate the advantages as well as disadvantages of mass production in the food processing industry. This will help to gain a holistic view of this manufacturing model. 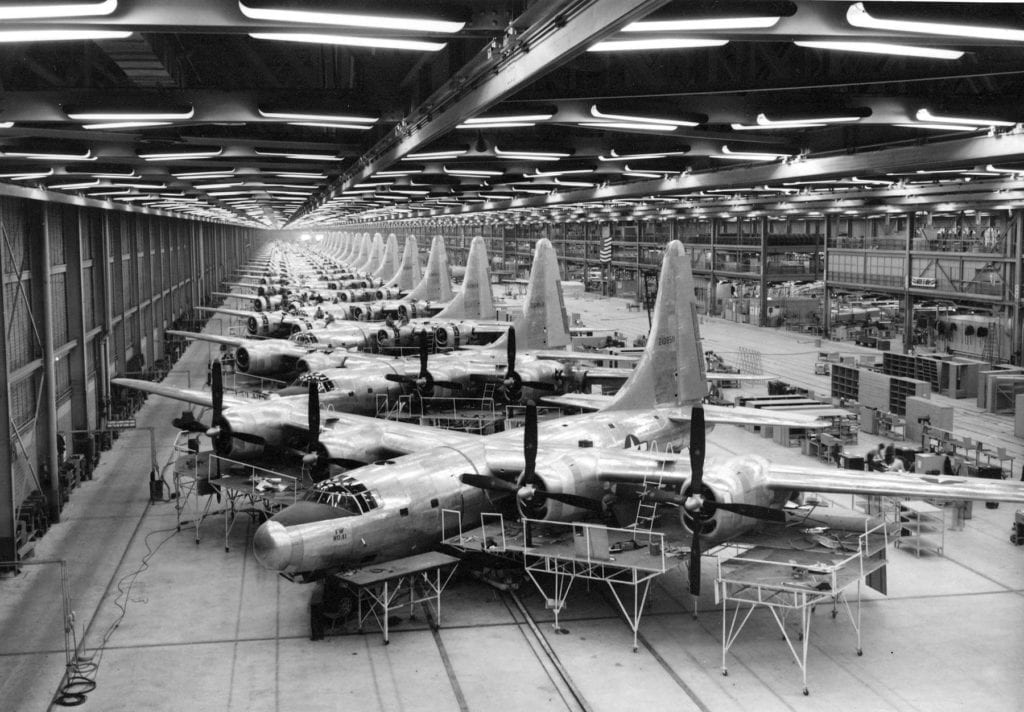 Mass production, like many production enhancement systems, it was popularised in the late 1910s and 1920s by Henry Ford’s Ford Motor Company. The system uses division of labour and there are records of mass production methodologies being used as far back as ancient Greece. It was thanks to Henry Ford that the system was improved and brought to popularity through the Model T.

This was not the only advantage mass production was showing, the cost dropped from $950 per model in 1909 to $550 in 1913. Once the mass production system was moved over to an assembly line production with items being moved by conveyor belts the time required to build a car dropped to a third of what it had previously been.

More recently there are a range of different production models that are derived from the mass production assembly line used by Ford.  It’s a much more sophisticated system today and has a bigger focus on planning and scheduling with actual production becoming carefully managed flows of parts, materials, and employees.

An example of a more recent innovation is the ‘just in time (JIT)‘ production line invented in Japan.

What are the advantages of mass production? 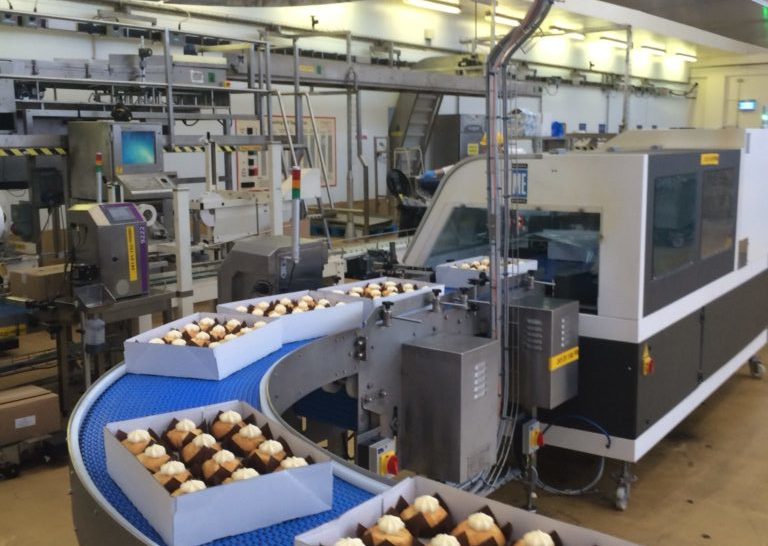 Mass production as an economic process incurs fewer labour costs, material costs, efficiently utilises resources, while at the same time decreasing total expenditure per produced unit. This is important for both small and larger food manufacturers to save on unnecessary expenditure.

As these processes include advanced technology and conveyor systems to rapidly streamline production, mass production boasts the fastest production rate of any manufacturing procedure. For example, as conveying systems become more advanced in this industry, they are able to identify specific products and direct them to the correct destination without being overseen by a human.

As mass production is based upon repetitive main and auxiliary operations that work together mechanically to create a final product, that lack of skilled labour or specialisation needed to create products, in turn, allows for incredible accuracy and low margin of error.

What are the disadvantages of mass production? 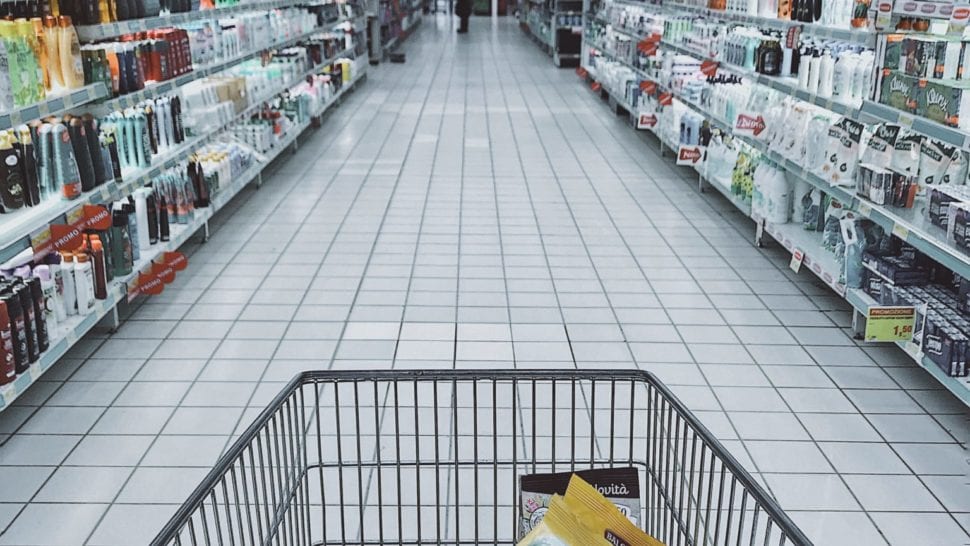 As mass production by definition focuses on the creation of one product in mass quantity, it is difficult to adjust to ever-changing customer demands if that product’s demand suddenly declines. Within the food industry, it is notable that many food products go through peaks and troughs in relation to demand. This is hard to predict and can be wasteful if the products are perishable.

The monotony that is the nature of mass production work, in turn, could lead to disengaged and unmotivated staff, which if not addressed can lead to high staff turnover. If the staff are not rotated frequently and work on the same product each day, this could definitely lead to inefficiency in certain aspects of the manufacturing process, such as quality control.

Because mass production is a system of machines working together in unison, changing the aspect of the production line could have large financial and logistical consequences; especially in the height of the modern trend to create more eco-friendly processes.

L.A.C. Conveyors has helped many companies meet their sustainability requirements. A recent example would be responding to a request from Transcend Packaging by designing, manufacturing, and supplying conveyors for a new paper straw production line.

This organisation, based in Wales, have developed a new range of paper straws to replace the current plastic straws used by the fast-food giant, McDonald’s. These paper straws are an excellent example of how a simple switch can make a huge impact on the environment, as well as having them domestically manufactured to reduce transportation emissions and deliver faster turnaround orders.

With any functioning systems, there are always pros and cons that can be identified, expanded upon, and scrutinised. In the case of mass production, advancements in technology and environmental considerations enforced through government initiatives aim to mitigate the disadvantages of this economically-friendly process. With time, who knows what the future holds for mass production systems, but it looks bright! 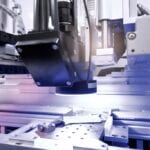 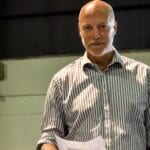